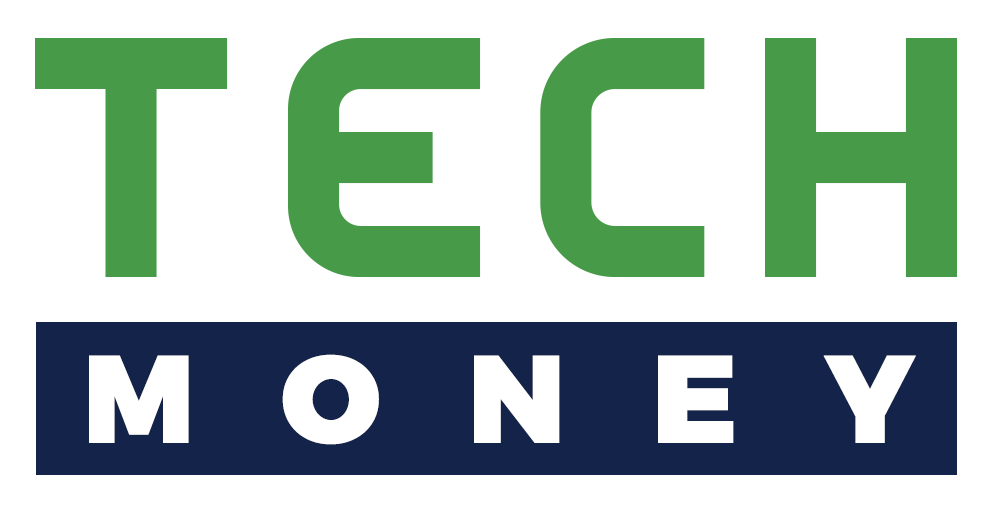 The TCJA Blessed the Backdoor Roth IRA. Why Aren’t More People Using It?

Buried in the text of the 2017 Tax Cuts and Jobs Act (TCJA) lies a statement that Congress approved, blessing the so-called “back-door” Roth IRA: “Although an individual with AGI exceeding certain limits is not permitted to make a contribution directly to a Roth IRA, the individual can make a contribution to a traditional IRA and convert the traditional IRA to a Roth IRA.”

The primary role of the Internal Revenue Service (IRS) is to interpret and enforce the tax laws written by Congress. This is consequently the reason many tax experts were concerned that the IRS may someday seek to invoke the step-transaction doctrine and treat the contribution and eventual conversion as one integrated event. And if that were the case, a direct contribution to the Roth IRA would be subject to the 6% excess contribution penalty.

It turns out, however, that the IRS does not like the words “back-door” or “workaround” being used when discussing tax law. Those words, seemingly obscure, are red flags for IRS officials. But thankfully, it is now spelled out in plain text that the transaction is legal.

The back-door Roth IRA conversion strategy allows high-income taxpayers to take advantage of the fact that while there is a limitation on who can contribute to a Roth IRA directly, there is neither an income limit on contributing to a traditional IRA nor income restrictions on converting an existing traditional IRA to a Roth IRA. So, by utilizing the back-door approach, your contributions will still make their way into the Roth IRA eventually.

Here is the strategy in two steps:

That’s it. The transaction is complete.

Though tax-free withdrawals from a Roth IRA are particularly useful, both for a retiree and their heirs, it is worth noting that the Roth IRA is not for everyone. Not everybody is eligible to use the back-door Roth strategy. In order to qualify, an individual must have earned income in the same tax year that the transaction occurred. Additionally, anyone who is eligible to take Required Minimum Distributions (RMDs) is aged out of contributing to a traditional IRA – which is, as of the time of this writing, 72 years old.

Since part or all of the back-door Roth conversion may be considered taxable if you own other traditional IRA accounts (including SEP and SIMPLE IRAs) at the time of conversion, this strategy is most appropriate for those who do not own any other traditional IRAs. Taxpayers with existing IRAs are forced to either roll that money back into their employer’s 401(k) plan or miss out on the opportunity to fund a Roth IRA this way.

Though there are many, the most coveted benefit of contributing to a Roth IRA is that withdrawals taken after age 59½ are federal-income-tax-free as long as you have had at least one Roth IRA account open for 5 years or more. These tax-free withdrawals can be especially beneficial to a high-income earner who is not eligible to receive a tax deduction for contributions made to a traditional IRA. So, in effect, the back-door Roth conversion strategy insures a high-income taxpayer against future taxes that would otherwise hit withdrawals coming from any traditional IRA balance in addition to its future account earnings.

This method of funding a Roth IRA indirectly has helped many high-income earners achieve tax diversification for over a decade. Tax diversification — also referred to as tax location — is incredibly useful in retirement income planning. If a retiree has money saved in tax-deferred, tax-free, and taxable investment accounts, they can maintain a great deal of control over their tax situation regardless of any changes Congress makes to the tax code down the line.

Despite its benefits, many taxpayers still do not take advantage of the back-door Roth conversion strategy, even after it was blessed by Congress over two years ago. Accountants, financial advisors, bloggers, and journalists alike have been writing about this strategy for years, yet many who could be funding Roth IRAs indirectly still are unaware that they can.

Congress could eliminate the need for the back-door Roth IRA conversion process completely by either raising or eliminating the current income caps on contributions, thus allowing high-income earners to contribute to a Roth IRA directly. Those who know about the strategy are utilizing it, but it is not ideal public policy to allow significant tax breaks like these to apply only to those who are either very familiar with the tax code or have access to someone who is.

Changing Jobs? You May Want to Take Your 401(k) With You

Own Company Stock Inside Your 401(k)? Here’s Something to Be Aware Of

How to Save for Retirement as a One Income Household 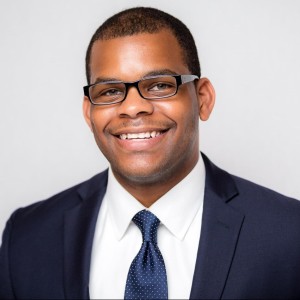 PrevPreviousRoth IRAs Are Not for Everyone. Here’s Who They Are For
NextThe Intangible Benefits of Working with a Financial AdvisorNext 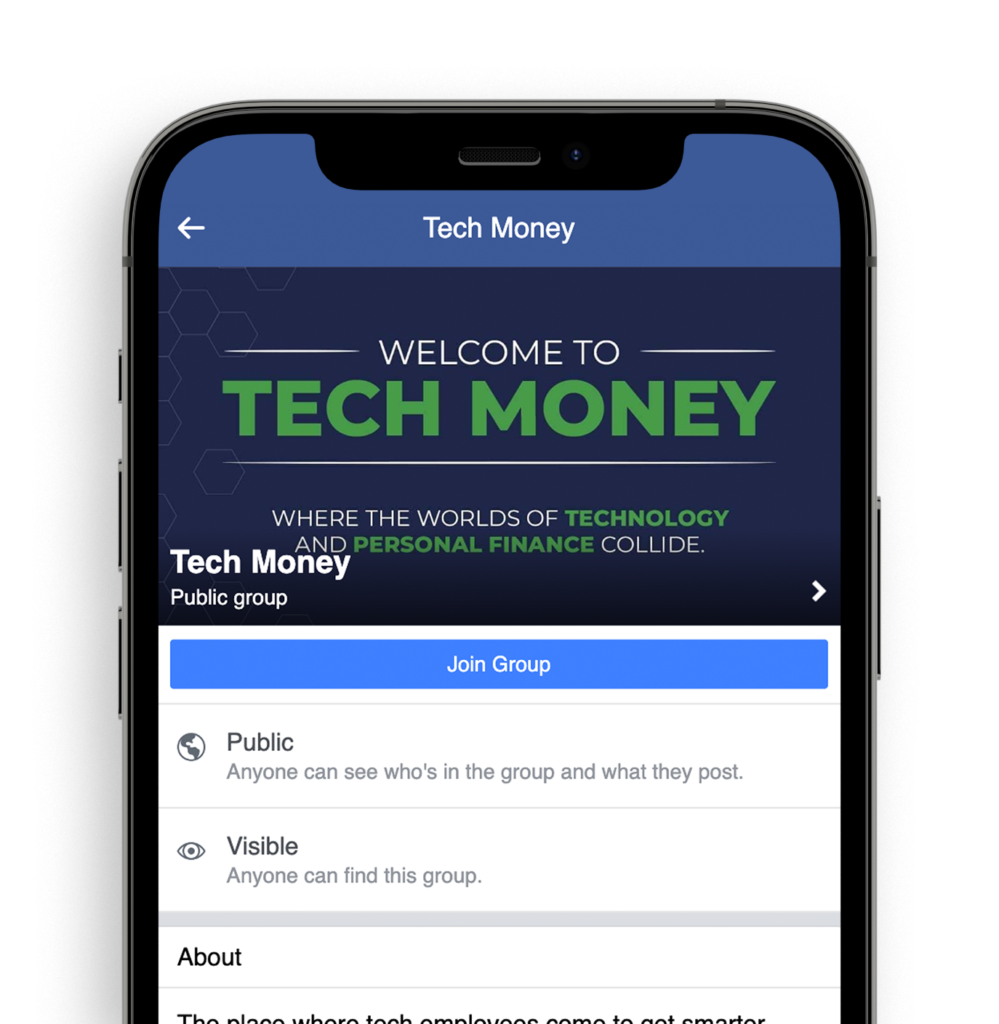